A forum for adults with Dyspraxia

I have dyspraxia and I struggle with maths

A place to talk about your experience of living with Dyspraxia

I have dyspraxia and I struggle with maths

I have to redo my maths for my level 3 diploma, the issue is 2016 I failed it 5 times, I just can't understand anything too complex with math, I was hoping for advice, or if anyone has had this struggle?
Top

I had to retake GCSE Maths twice myself. I possiblywould have got on better with my science studies if my maths knowledge hadn't let me down.

With a foot full of bullets I tried to run faster but I just hobbled on to the next disaster.
(from Peter and the Test Tube Babies, Foot Full of Bullets)
Top

I think most people struggle with maths but Tom raises a good suggestion with dyscalculia. That’s a bit like dyslexia for numbers.

Maybe you could devise some kind of sheet/tool which you could refer to to help with basic formulas and mathematical concepts.

I remember taking the extra support lessons to help me achieve scraping a C grade in my GCSE. I then foolishly took on Maths with mechanics at A level which I later dropped out of because I simply could not keep up. That experience later helped me achieve a dinstinction on the maths segment of my motor vehicle engineering BTEC... but don’t ask me anything too complex because I think I’ve forgotten most of it now

it's been years but the only thing I can tell you is repetition, practice the same thing over and over
Top

I failed Maths O level first time. I was ok at arithmetic and algebra, but abysmal at geometry. I could never get the hang of trigonometry.
Top

Hi there! I was in a similar situation when I did my Level 3 extended diploma. I failed my maths GCSE at school in 2016 so I had to retake at college. Eventually passed on the fourth time last summer.

My advice is practice with past papers (you can usually find them online). If possible, get somebody to check your answers. Find out which parts you're struggling with and keep practising those questions. There are several maths websites which have resources and activities to help you revise. I know that it can be hard to make time to revise your maths alongside college, especially when doing a level 3 course, so I also advise to keep on top of your college assignments. Plan carefully when you are going to do assignments as well as your revision sessions (I found using a calendar helped) to avoid getting behind.

I hope I was able to help. Good luck!

This has been a really helpful thread for me as I have never thought about my ability with mathematics in relation to my dyspraxia/DCD.

I now struggle for brevity but to expand a little.

I am seventy - attended a UK Secondary modern school having failed the 11+ due to the number of post-war children, thus resulting in some with academic potential ending up in traditionally non- academic secondary schools which nonetheless ran at least one stream that aimed to get students through GCE O level exams if they chose to take the courses of study.

I really struggled with maths, physics and chemistry due to the calculation requrirements with alegbra and trigonemetry - I just about managed quadratic equasions but could tell you nothing about them now.

Later I wanted to understand computation - pre the personal computer era and was given at my request a Slide Rule, but never had lessons or persisted in determined self tuition and still have the thing somewhere in a draw - amidst the jumble of my belongings.

I need to understand things from first principles and then to perform them sufficiently frequently for them to become routinised - I never needed to actually be able to work a Slide Rule or perform trigonmetry or quadradic equasions in my activities and so such skills did not became familiar whereas others - such as driving - writing to a professional standard - did, and I adapted myself to be able to manage such activities.

I know find it difficult to attempt anything for more than a brief time that does not fully interest and even consume me. 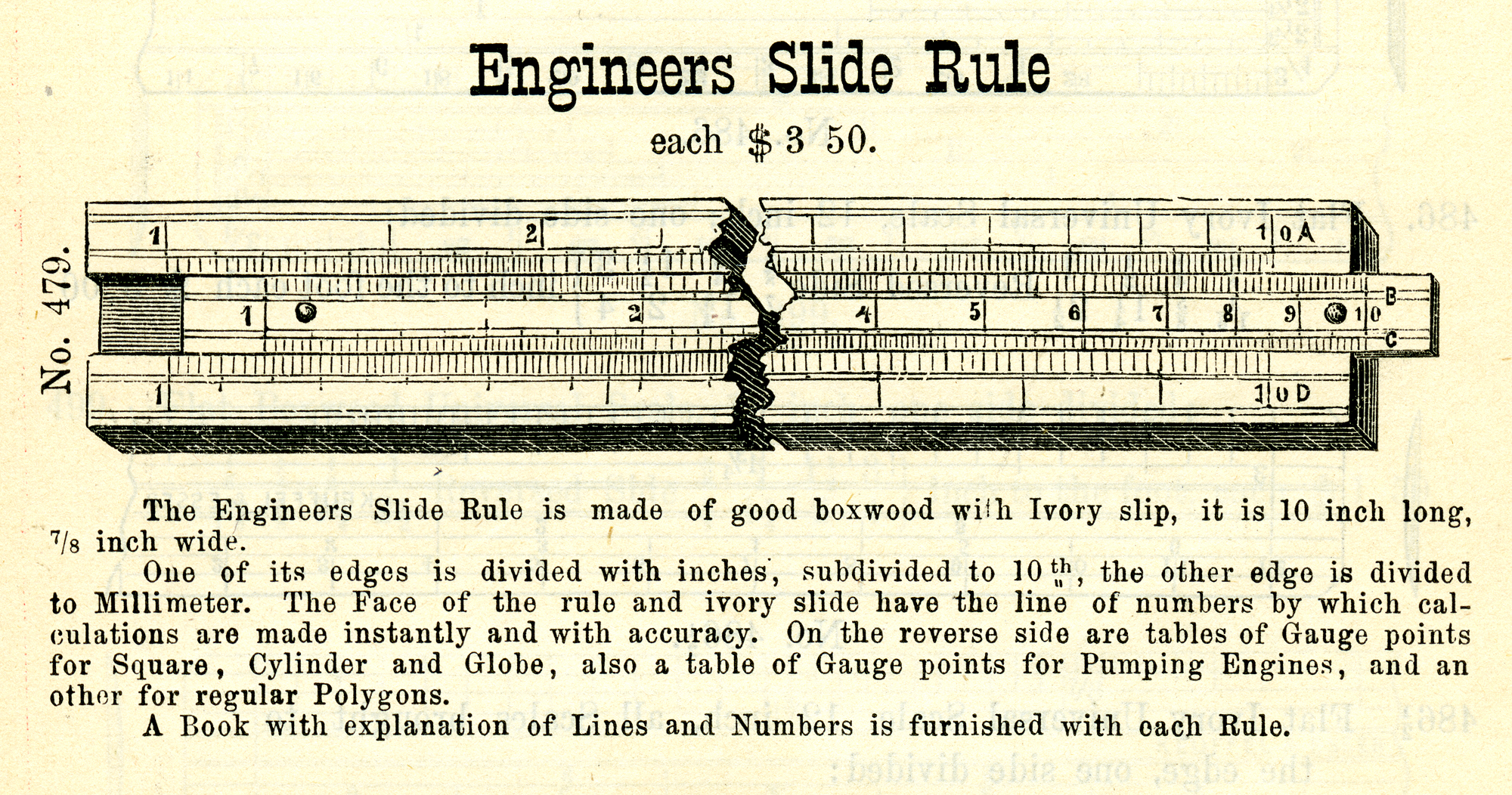 I had a nightmare with maths at school and, as a teacher myself now, can say that two things are key:

Having revisited a lot of maths concepts in order to teach them competently, I have discovered how little context was provided when I first was taught maths. Unless real life uses of the information are a major part of lessons, it makes it much harder to learn because there is nothing to relate it to. This is a missed opportunity: my long term memory has always been quite good but the way I was taught relied on short term memory under pressure, without anything logical to tie it to. I start all my lessons on new topics now with examples of how what the kids are about to learn relates to the real world. It seems to help.

Teaching style is another thing. My main challenge was finding it ludicrously hard to learn my times tables. Rote learning didn't stick until I was in my late teens, no matter how hard I tried. The more I failed at times tables, the harder the wider maths topics became and the more alienated from maths I felt. When the pressure came off after I left school, it got a lot easier.

Things were further complicated by the fact that I see numbers/digits in colour, which is a distraction when trying to do mental maths quickly and see numbers as quantities rather than just their visual representations. 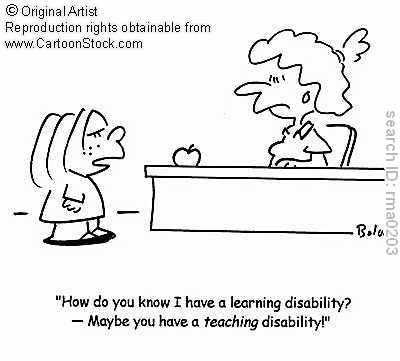